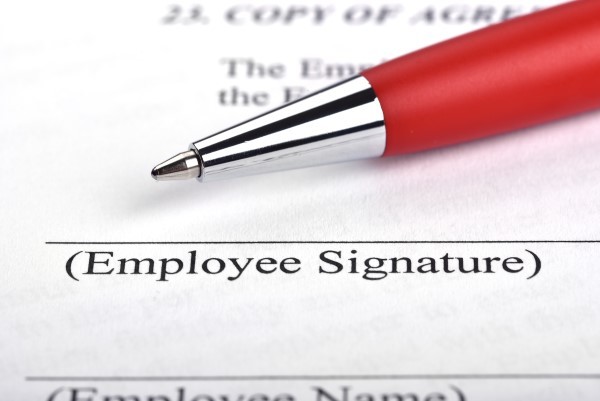 This week’s blog has been written by Russell Smith, Senior Consultant with Avensure, one of our trusted partners who provide Employment Law, HR and Health & Safety consultancy services.

What is ‘The Good Work Plan’?

The Good Work plan is a Government strategy coming into effect on 6 April 2020. It is set to reform employment law, with a focus on the following areas:

There are many important changes that employers should be aware of:

1. Naming and shaming of employers who fail to pay tribunal awards

A new, ‘name and shame’ scheme has been introduced, naming those employers that have failed to pay Employment Tribunal awards within a reasonable time. This bulletin will be published on the Government’s website quarterly and accessible to the public.

On 6 April 2019, the maximum penalty for aggravated breaches of employment law rose from £5,000 to £20,000. Aggravated damages are awarded in cases where an employer has breached employment law and that breach has, ‘one or more aggravating features’. This may be the case where the employer has a dedicated Human Resources team (yet the breach still occurred), or the breach was particularly malicious or deliberate.

3. Ban on deductions from staff tips

According to ‘OpenTable’ over 87% of UK consumers tip their server. You may wonder where these tips go; some employers deduct administration fees and adopt systems for managing tips such as TRONC schemes (a separate organised pay arrangement sometimes used to distribute tips, gratuities and service charges).

The Government plans to legislate, prohibit or limit this practice. Further plans may see businesses being told to remove any suggestion of a recommended tip and ensure clear details are given as to the discretionary nature of a tip.

4. Easier for casual staff to establish continuity of employment

Some employment rights are difficult for casual staff to establish, such as the right to claim unfair dismissal which requires two years’ service. A break of one complete week’s service ending on a Saturday can sever continuous employment. However, the Government plans to change this to four weeks.

*Please note, there are exceptions to this rule, such as temporary cessations of work or illness.

5. A worker’s right to request a more stable and predictable contract

With a growing number of employers using atypical contracts (such as zero hours), the Government plans to legislate to introduce the right for workers to request a more stable and predictable contract after 26 weeks of employment. These requests would be dealt with similarly to a flexible working request, with the employer having three months to respond.

The Swedish Derogation, which allows businesses to avoid giving pay parity after 12 weeks of continuous employment, is set to be repealed on 6 April 2020. This means that all agency workers, after 12 weeks continuous employment, will be entitled to, ‘the same basic working and employment conditions’ as if they had been recruited directly by the business and employers will not be able to pay a minimum between assignments in order to avoid this.

In employment law, it is crucial that a business correctly ascertains whether staff are engaged as employees, workers or self-employed. This can be difficult as there is no clear definition upon which to rely; a Tribunal will consider a series of tests to determine status.

On 6 April 2020, the Government will legislate to ensure all workers and not just employees have the right to a written statement of terms. This right will commence from the first day of employment, rather than allowing employers two months to provide these terms, as is the current position.

Those workers who start work on, or after, 6 April 2020 will be able to bring a claim against their employer for failure to provide a statement. Failure to provide a written statement of terms, in certain circumstances, runs the risk of an Employment Tribunal ordering compensation of up to four weeks’ pay.

The Government is set to campaign to raise awareness of the rights to holiday and holiday pay, with examples provided to understand how holiday pay works. The Government also plans to increase the reference period for working out an average week’s pay from 12 to 52 weeks. Those who engage staff under irregular working patterns may be familiar with the 12-week reference period, which will change to 52 weeks from 6 April 2020.

Further information about the Good Work Plan can be found on the government’s website and if you have any specific queries, please call Russell Smith on 07788 290 029 or email him at russellsmith@avensure.com.

Podcast: IR35 legislation – how will the changes affect you?