Audit or independent examination: what’s right for your charity? 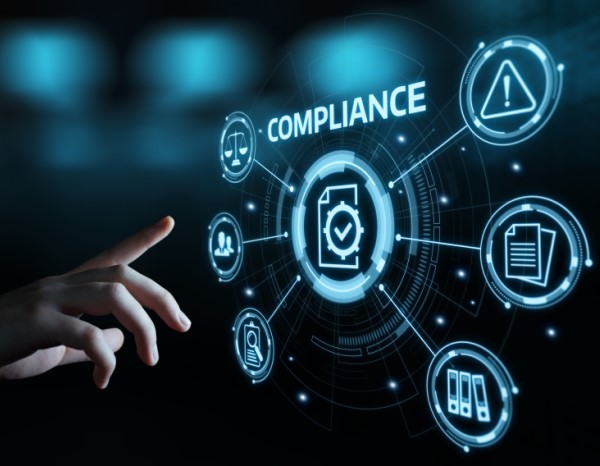 We’ve recently had several enquiries from charities asking what type of external financial review they need to have; an audit, an independent examination, or if neither is required. Here, we look at the differences and your legal obligations.

The government’s guidance document, ‘Charity reporting and accounting – the essentials’ advises that, ‘Except for NHS charities, only those charities with gross income of more than £25,000 in their financial year are required to have their accounts independently examined or audited - below that threshold, an external scrutiny of accounts is only needed if it is required by the charity’s governing document.’

This seems clear enough. If your charity has a gross income above £25,000 in a financial year, inspection of your accounts by an external body is compulsory. The type of scrutiny however, required depends on the charity’s income and assets.

In general terms, an independent examination is needed if gross income is between £25,000 and £1 million. An audit is required where the gross income exceeds £1 million and/or if total assets (before liabilities) exceed £3.26 million, and the charity’s gross income is more than £250,000.

What is an audit?

The description of an audit is, according to the guidance mentioned, ‘The scrutiny of accounts by a registered auditor using auditing standards issued by the Auditing Practices Board.’ This is usually conducted on an annual basis.

And an independent examination?

The independent examination is a less onerous form of scrutiny than an audit. Examiners review the accounts and report whether specific matters which are identified in the Charities (Accounts and Reports) Regulations 2008 have come to their attention. Again, this is carried out annually.

Can a charity choose to have an audit rather than an independent examination?

Under certain circumstances it may be beneficial for a charity to have an audit even if it is not legally obliged to do so. Because an audit is such an in-depth review of a charity’s accounts, it can provide a range of benefits, including:

If you would like some advice regarding your charity’s financial review, please drop me a line, I’ll be pleased to help. 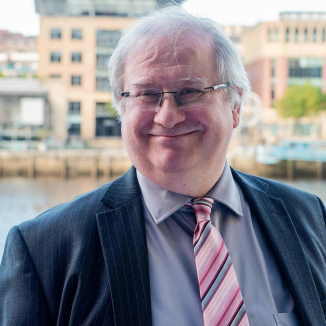 Partner
After qualifying with KPMG where he gained significant audit experience, Paul joined Torgersens in 1991 and became the firm’s audit partner in 2000. Paul employs his broad range of financial skills to provide commercial and accounting advice to a range of owner-managed businesses in the independent retail, education and professional services sectors. He also has extensive experience dealing with charities, Registered Social Landlords and not-for-profit organisations and co-operatives.   Outside of work, Paul likes to visit Eastern France and South-West German and read novels by David Morrell, Michael Blake and Harper Lee. He also likes watching films, his favourite is The Shawshank Redemption.

To get in touch please e-mail paul.newbold@torgersens.com.