Investors' Relief – is this the forgotten CGT break? 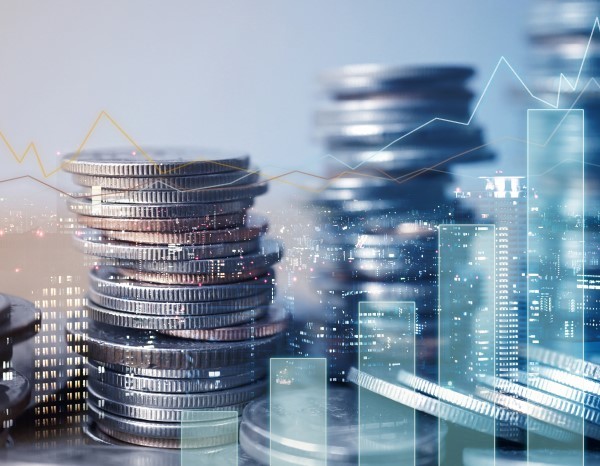 To complement what was then called entrepreneurs' relief, Investors' Relief (IR) was introduced in April 2016 to encourage outside investment into smaller entrepreneurial companies by investors who may not wish to get involved with the day-to-day running of the business.

Entrepreneurs' relief, now called Business Asset Disposal Relief (BADR), requires the shareholder to be a director or employee of the issuing company. In contrast, IR prohibits the shareholder from being a "relevant employee" (with some exceptions) during the minimum shareholding period - referred to as ‘the relevant period’ in the legislation.

Because IR does not attract any upfront income tax relief, as Enterprise Investment Scheme (EIS) investments do for example, making a claim can be easy to overlook - and may apply to more disposals than taxpayers or their advisers realise.

To recap the basic requirements for IR

To qualify for Investors’ Relief, the shareholder must have subscribed for new shares on or after 17 March 2016, noting that any shares acquired between 17 March 2016 and 5 April 2016 are treated as being acquired on 6 April 2016. Shares acquired before 17 March 2016 cannot qualify, even if all the other conditions are met. It is therefore necessary to split shareholdings into a qualifying and excluded part upon a disposal.

The company must be an unquoted trading company, or the parent company of a trading group. The relevant definition is the same as the gift holdover relief under s. 165 TCGA 1992. The company will be unquoted for these purposes if it is not listed on a recognised stock exchange at the date of the investment. If it later becomes listed on such an exchange, this will not disqualify relief unless there were arrangements in place for the listing to take place at the time of the investment.

To secure relief, once subscribed for, the shares must be held for a minimum of three years before disposal . The shareholder must not become a relevant employee during this time. However, there is an exception in which the shareholder becomes an employee after at least 180 days following the subscription. This is as long as there was no reasonable prospect that they would become an employee at the start of the relevant period and they do not become a director of the issuing company, or a connected company.

There is also an exception for unpaid directors, if they have never been involved in carrying on any part of the trade carried on by the issuing company. This is similar to the EIS provisions.

Where the conditions are met, qualifying gains attract a lower Capital Gains Tax rate of 10% up to a lifetime limit of £10 million. The lifetime limit remains unchanged despite the BADR equivalent being reduced to just £1 million.

Because IR can apply to any unquoted trading company shares issued on or after 17 March 2016, taxpayers with managed portfolios - particularly those which have specialised interests within these - such as AIM shares etc. - may have qualifying disposals of which they are unaware. Additionally, care should be taken to identify shares that may have been unquoted at the time of the investment that became quoted later on - remember that a listing after the investment does not necessarily disqualify the shareholder from claiming IR. HMRC's guidance on IR can be found on Help Sheet 308 - available here.

If you have any questions on this topic please get in touch. You can contact me by email: beverley.howells@torgersens.com. 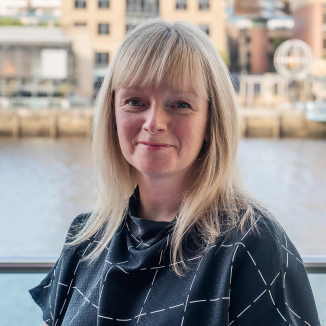 Partner
Beverley is a partner with Torgersens, specialising in tax. Her role covers all aspects of taxation, from managing compliance to providing business advice. Her main areas of expertise are in business tax and corporation matters and in particular, acting for owner-managed businesses. Having joined the firm as a graduate trainee, Beverley qualified as a Chartered Accountant in 2000.   Outside of work, Beverley’s favourite place is the beach, enjoying a walk along our beautiful North East coastline. Ideally, she would be joined by a canine companion and has recently started a campaign for her own office dog!

To get in touch please e-mail beverley.howells@torgersens.com.

Q&A: Dealing with errors made in the VAT flat rate scheme

How to preserve your property’s FHL status for 2020/21