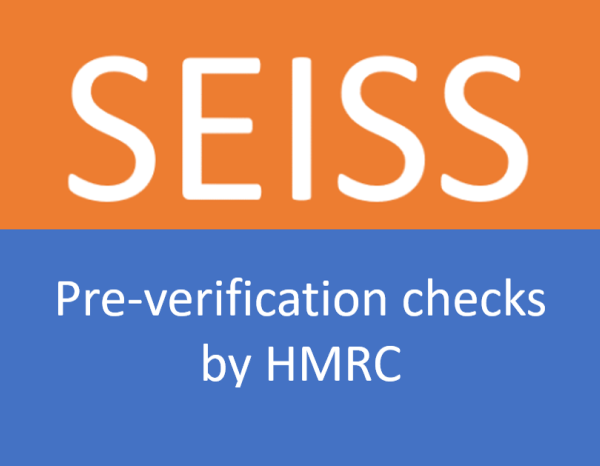 To protect the Self-employed Income Support Scheme (SEISS) from fraud, HMRC is writing to up to 100,000 taxpayers, asking them to complete pre-verification checks.

HMRC is asking some of those who started self-employment in 2019/20 and who wish to claim the fourth and fifth SEISS grants to complete pre-verification checks to confirm their identity and provide evidence of trade.

Taxpayers will receive a letter between 8 March and mid-April 2021, advising them that they will receive a phone call from HMRC within 10 working days.

During the call, HMRC will ask the taxpayer to:

Within two days, one form of identity and three months’ worth of bank statements need to be uploaded to demonstrate business activity. The link will then expire.

Does HMRC have your correct telephone number?

HMRC will make three attempts to get hold of the taxpayer by phone so it’s important that if you receive a letter you check that HMRC holds the correct telephone number for you. If the number needs to be updated, call 0800 024 1222. This line is for updating telephone numbers only and not for any other queries.

In the case that HMRC is unsuccessful in reaching the taxpayer, they will write a further letter.

Please note that those taxpayers who receive the letter but do not complete the checks will not be able to claim a grant.

It is noted that this may be an opportunity for scammers. Please review HMRC’s letter on the Resources page of our website and list of HMRC contacts here to check that any communication from them is genuine. 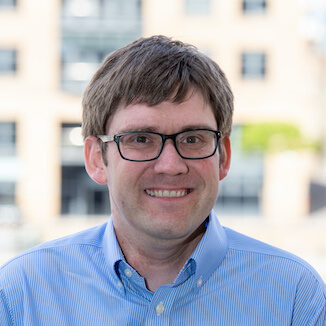 Accounts Senior
As an accounts senior in our Jarrow office, Jonathan’s main role is to assist and support clients in the preparation of their year-end accounts and tax returns with a particular focus on small limited companies and micro entities. His role also involves ensuring the smooth operation of our Jarrow office.   Jonathan joined the firm in September 2005, having achieved a BA Hons in Business Studies from Northumbria University in the same year. He subsequently became a Chartered Certified Accountant and then became a fellow of the ACCA in January 2016. When not working, Jonathan enjoying watching sports and is a season ticket holder at Newcastle United. He is also the treasurer of Cancer Connections Limited, a local cancer charity.

To get in touch please

Audit or independent examination: what’s right for your charity?